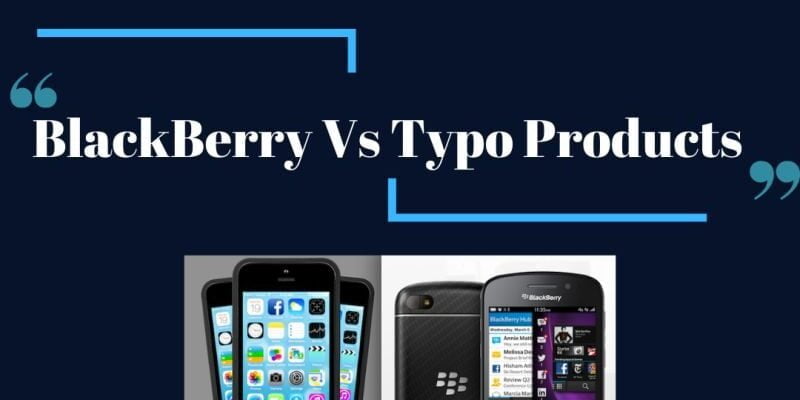 It is quite often that we all think about why even the shape of bottles of various beverages differ from each other, why the manufacturer of Audi is not able to make cars the same as that of Jaguar, the reason is………Design Registration.

It is governed by The Designs Act, 2000.
Here is one of the cases of design registration,

BlackBerry Ltd. on 3rd January 2014, filed a case against Typo Products LLC, in the California Northern District Court, for design infringement of their famous QWERTY keyboard.
The subject matter of the case alleged by BlackBerry is based on the design of a keyboard that can be snap-fitted onto an iPhone to make it look like the BlackBerry keyboard. The design was claimed to be an infringement of U.S. Design Patent No. D685,775 and U.S. Patent No. 7,629,964.
The Judge granted a preliminary injunction in favor of BlackBerry’s registered design over the keyboard. The defendant Typo Products LLC was a company that had been selling a fitted keyboard for the iPhone, which was accused of infringing the keyboard design of BlackBerry’s phones.
The defendant later went out and sold products internationally and through various other means, they also promoted products that were under the court order to discontinue selling the product. This disregard for the injunction passed raised a fine of USD 860,000 along with attorney’s fees and cost for the Typo contempt of court case which is to be paid to BlackBerry.
In response, Typo has released the second version of its keyboard called ‘Typo 2’ which is claimed to not fall under the ambit of the preliminary injunction. However, BlackBerry has filed a lawsuit for continuing to infringe upon their design patents. BlackBerry in its latest statement on 1st June 2015 has agreed to enter a settlement. The settlement will require that Typo Products agree to permanently discontinue selling the products anywhere in the world for smartphones and mobile phones that have smaller than 7.9 inch.