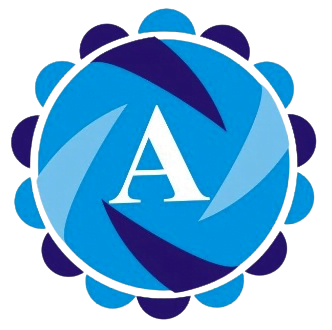 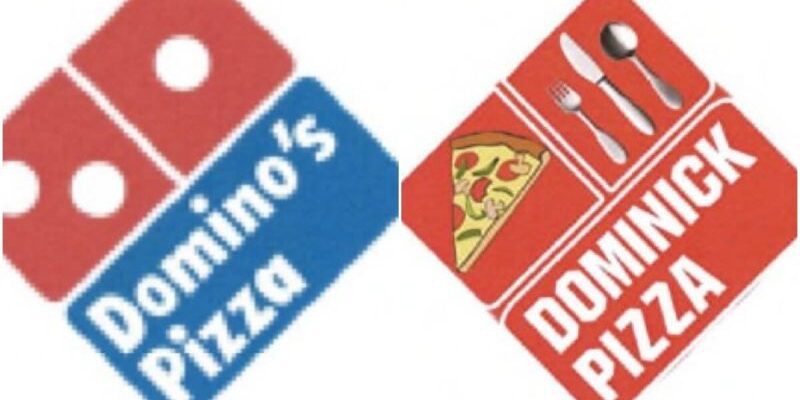 The Delhi High Court has restrained a pizzeria from using the name ‘Dominick Pizza’ to sell its products after global restaurant chain Domino’s Pizza accused the Ghaziabad-based eatery of deceptively using a similar logo, mark and trade name. Dominick Pizza was the name of the initial store which was purchased by the founder of Domino’s in 1960.
Justice Pratibha M Singh also prohibited the ‘Dominick Pizza’ – which has outlets in Ghaziabad and Punjab’s Jalandhar – from advertising and selling any products under marks ‘Cheese Burst’ and ‘Pasta Italiano’ or any other similar marks to Domino’s registered trademarks, till November 24. The court also ordered suspension of the domain names of ‘Dominick Pizza’.

“A perusal of the record shows that the Defendants have used the name ‘Dominick Pizza’, which is nothing but the identical historical name of the Plaintiff’s store,” said the court, adding that ‘Dominick’ is integrally and historically associated with Domino’s and the use of an identical name in a similar logo form for pizzas would be confusing and deceptive in nature